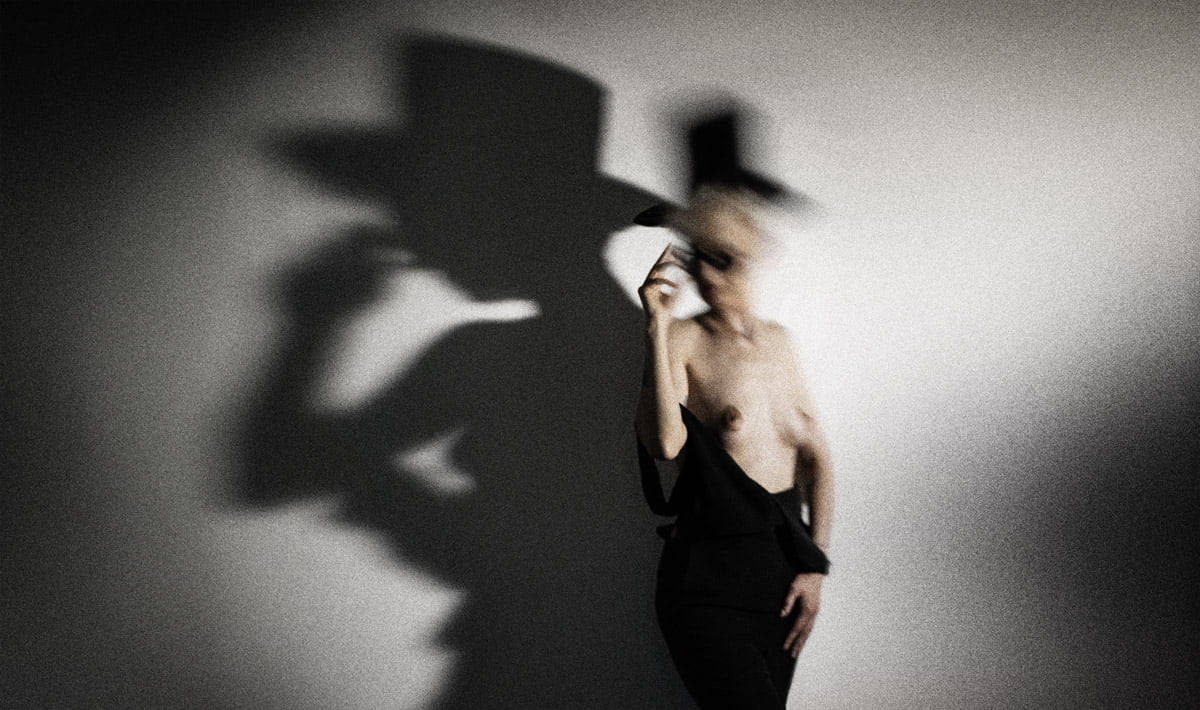 This project is a stance against this bigoted politics, which ignores femicide and violence against women and is protected by politicians.

Actually, it is social criticism !!!

I designed the HalfWoman collections as series of photographs, and all of these series contain the same political discourse and I have been working on it since June 2016. I have three collections that I have completed examining the HalfWoman rhetoric. Half Woman is the first of them.

The situation I would like to draw attention to the political speach of our country, which describes working women as half and incomplete because they cannot fulfill their womenly tasks such as raising kıds .

Even though women and men are equal in our civil code, social and political acceptance of women could not get to the level that it should be. In recent years, in the media we started seeing news on women murdered, raped, abused and so on. The social and political dictation of women’s place in society is also an extention of today’s dominant political aspect. Instead of trying to solve the women rights issue, they are trying to burry them so that all keeps quıet about them.

As a person, a member of this society, and as an artist , I oppose this dominant ideaology that is selfish, sexist and discriminating.

Most of the women’s murders and the anarchy faced by women in my country for years are powered by this bigoted and dark idea. Unfortunately, social and especially political fears are now taking sides in front of courage in our country, which has consciously drifted towards bigotry. I believe that escaping this dark period will be possible through women and art.

Based on the context of #HalfWomen, the photographs I took in this project object to this bigoted discourse and the anarchy it creates. Beyond what we perceive women as a phenomenon; with their integrity, courage, stance and advocacy, they show that they exist in every situation in the universe.

There can be no normal business life, no normal family life, no normal world without women. No woman can be described as incomplete and half because she prefers to work. On the contrary, they are more powerful because of the benefit she provides to her economy and humanity through her work.

In the half-woman collection, I made collages of photos showing the dressed and naked women posing. The reason for this is that the clothed sides show the working woman, and the bare sides show the real themselves. I show that are considered important and ignored from different perspectives. I want to show emphasizes that these women are also human like other. And they can make their own decisions.

You can view these series at the links below. Two of these series are currently release on opensea. I will list the other two series soon.

If you have the same opinion as me; I need your help with this appeal.

Needs: I need female models to represent different female typologies. (Young, old or middle-aged, beautiful, ugly, fat, thin, short and tall.. They can be of any type and age)

Goals: The project aims to create awareness of women’s rights and identity issues of women.

Shoot principal: In the photos, the face of the model will not be visible, women of all ages and ages can be. A model will represent no more than 3 types. Therefore, the model is enough to pose for 20-25 minutes.

I haven’t the budget. But in return for your helps, I can take your photos to support your portfolio. In addition, the photographs I will take in the project will be exhibited and will be sold as a limited edition of 10+2 editions per photograph and as a unique nft. As the photographs are sold, I will pay 10% of the sale price to my models.